The company DÉLICES DES BOIS began its adventure in 2008 at the initiative of two childhood friends.

Both of them were experienced in major companies, they have been able to combine their skills and knowledge to create and develop DÉLICES DES BOIS.

Our know-how is based on the constant search for new growth areas for the different varieties of wild mushrooms. 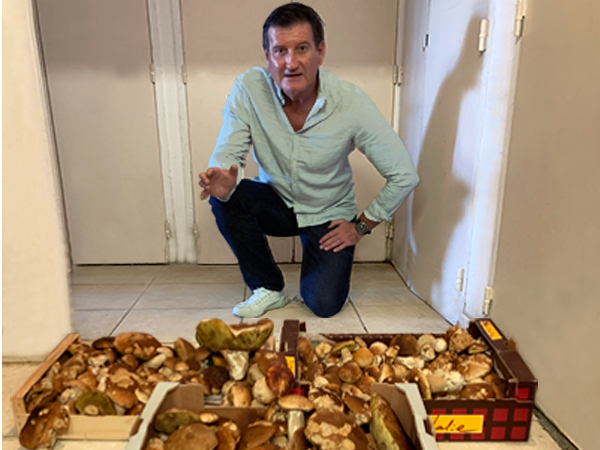 Since the end of 2017, in order to cope with intense development, they have built a new production site and thus proceeded to the acquisition of new machines improving the overall level of satisfaction that they must bring to their customers.

DÉLICES DES BOIS is still a young structure with 15 employees and two owners. Its ambition is to confirm its position in the high-end market through its product offering.